In Santa Cruz, Bolivia the Foundation Aprendizaje en Acción, the Afrobolivian Community of Santa Cruz and United Nations in Bolivia joined people around the world to celebrate the 95th birthday of Nelson Mandela.

The event held on the 18th and 19th of July at the UTEPSA University and the Bolivian American Center turned out to be a mayor success due to the massive participation of local youth and the dedicated involvement of the partner organizations and the Soul Jazz Band, icon of blues and jazz sound from Santa Cruz.

The message of Nelson Mandela today is as valid as it was in 1991, when South Africa under his leadership to everybody’s surprise managed to leave behind peacefully the dark years of the apartheid

The Afrobolivian Comunity of Santa Cruz (CABOLS) demonstrated the deep african roots of their people through the presentation of the Afrobolivian saya – a unique piece of cultural heritage of this singular Latin-American afro community.

The president of CABOLS, Mr Antonio Angola shared his testimony about the influence of Mandela’s legacy in his community, underlining that message of Madiba always marked a path of integration and solidarity for all Afrobolivians as the one and only way to the prosperous construction of a multiethnic society.

“Mr. Mandela is a great nation builder who managed to fund a state on the principles of unity and diversity, a South African who sacrificed his liberty for the sake of what later was to become the so called Rainbow Country, and who responded violence with forgiveness and conciliation.” – said to LatimoPORT.hu Patricia Chávez Zalles, director of the Foundation Aprendizaje en Acción and host of the event.

More than two hundred students gathered to join this call to action. “For us the message of Nelson Mandela means integration, reconciliation and unity, his is a living example of transcendental values for the youth of today ” – concluded Mariana Medina a young Afrobolivian participant.

Mr Hernán Cabrera, representative of the Santa Cruz Office of the Ombudsman speaking about Mandela empathized on the imperative of the elimination of all forms and shapes of racism currently present in the Plurinational State of Bolivia. 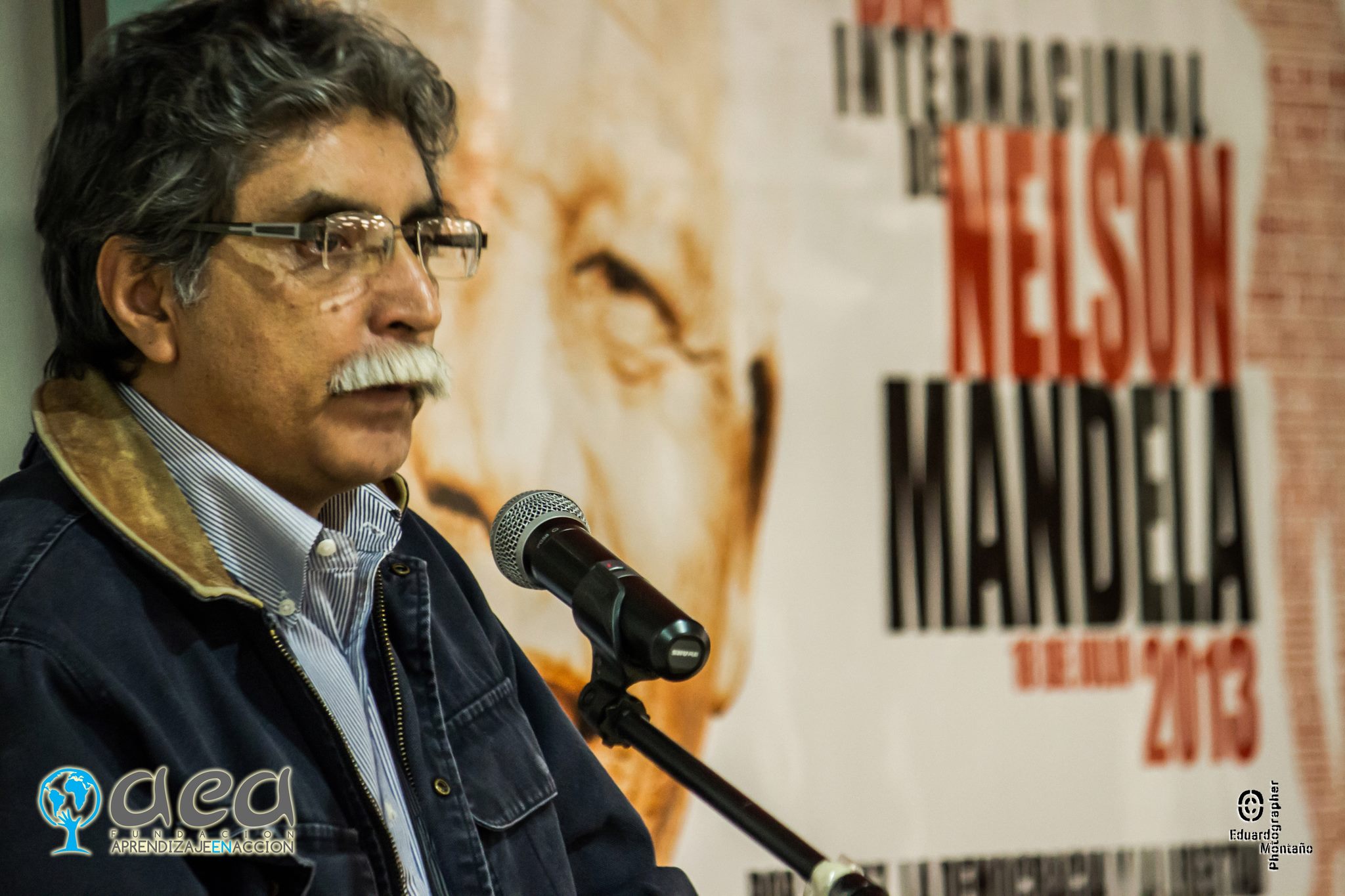 “I thank whatever gods may be; For my unconquerable soul” – queted the highly regarded Bolivian writter, Homero Carvalho Oliva, the poem “Invictus”, that kept alive the faith and of Nelson Mandela during the long 27 years of his imprisonment. Mr Carvalho pointed out that the first South African president taught us the value of equality, as well as the importance of overcoming our own fears. “No nation can spread the wings of liberty, if it is held back by chains of the past.” – said Carvalho.

Nelson Madiba Mandela is the personification of our best human nature. Valor, integrity, courage and persistence marked his life as a devoted advocate of democracy, equality and education. His life is an inspiration for all of us who believe in social justice, peace and the unity of mankind without regard to color, race or religion. 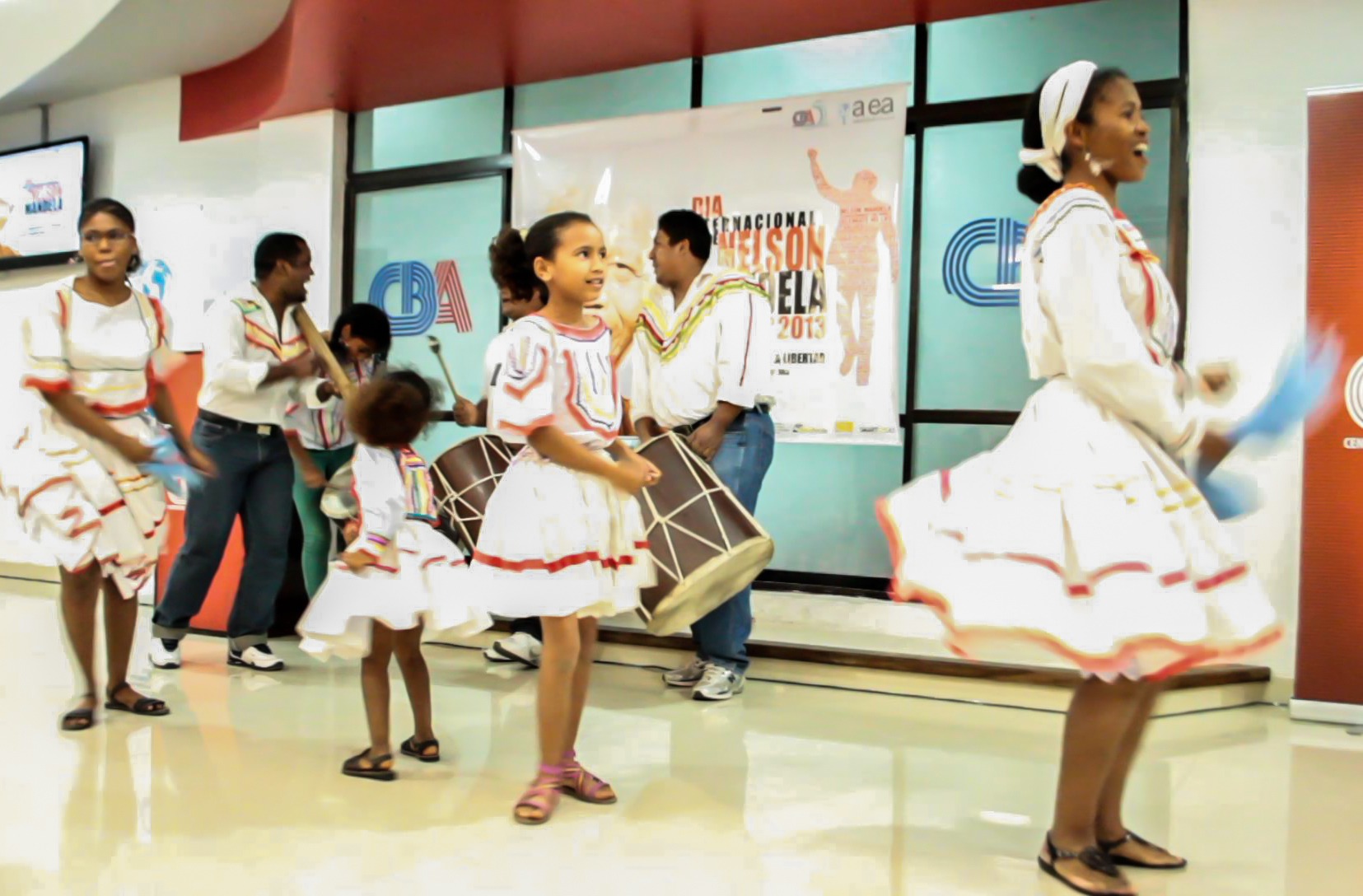 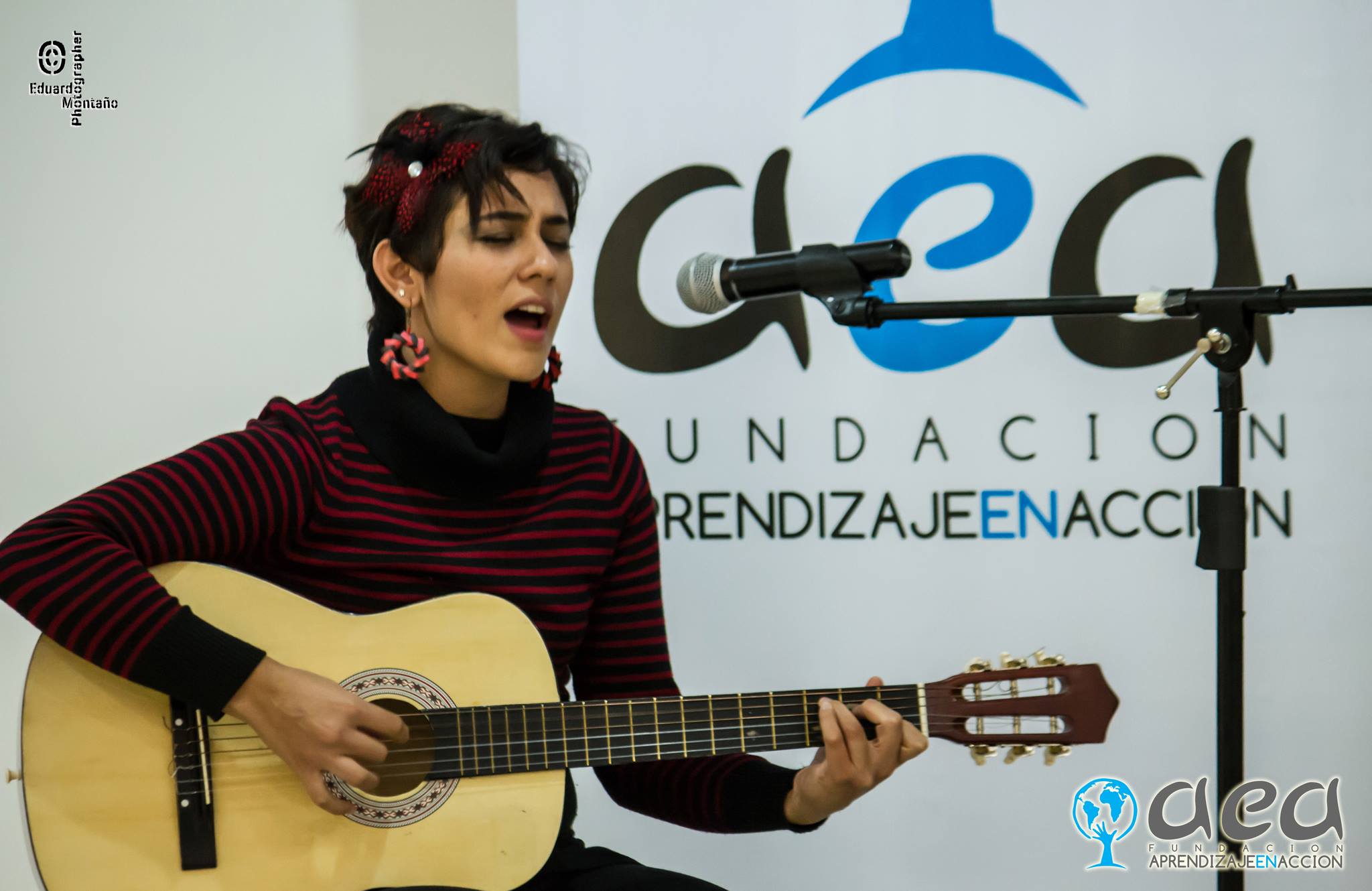 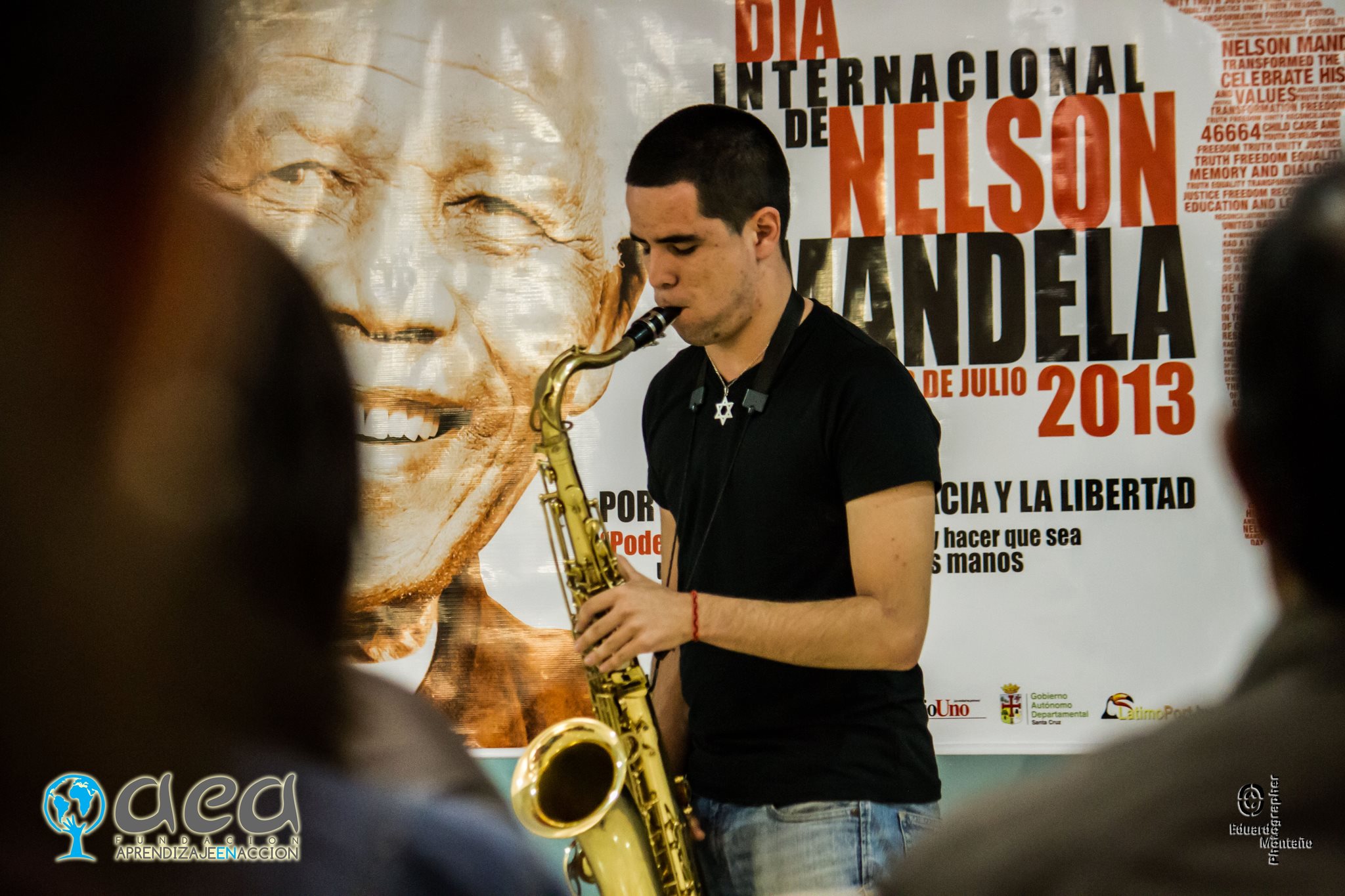